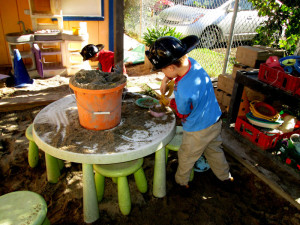 While waiting for our Stone Soup, these three adventurers decided to go on a dinosaur hunt. After much deliberation, they built an elaborate trap.
The trap was very successful. Hunting, building and waiting for their prey was such hard work, they decided to take a break and make dinosaur stew.

They also made coffee to drink while the dinosaurs were stewing. 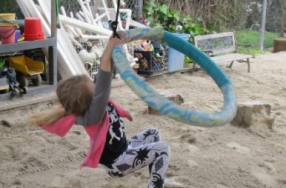 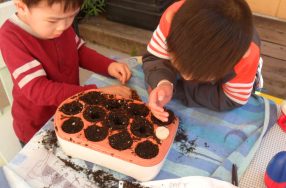 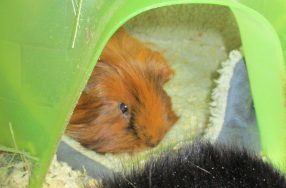